Children In War-Torn Aleppo Ask The Presidential Candidates A Question

Who put together this question and presented it to the American people? 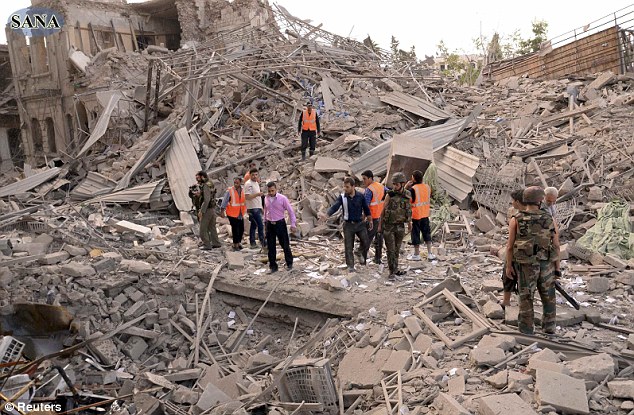 Every American I know is struggling like hell just to survive all these crisis. Even the rich have moved jobs elsewhere to avoid the astronomical costs of making shit in America. Wealthy people are predicting and betting on a stock market crash. Where do we get these Americans who are profiting like hell?  Are they responsible for bombings in war torn Aleppo, how?

It is Americans earning less than $250,000 a year who put their lives on the line defending America, why do that for Aleppo? What about veteran care? 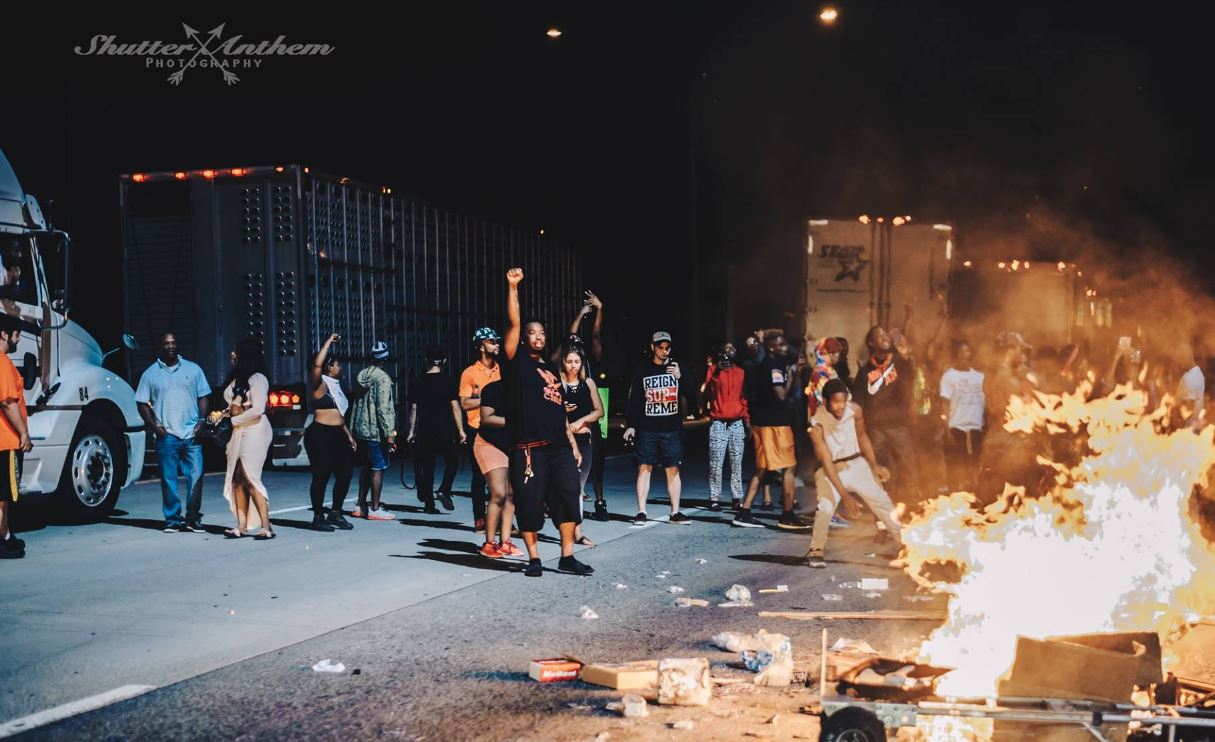 So, to the kids of war torn Aleppo, wanting Americans to stop the bombing, I would like to share the video of the children in poverty stricken racist America and ask them to help stop the murders of innocent Blacks in America, Charleston, Charlotte, Ferguson, New Orleans, Chicago....

If we can seek and bring to justice all these foreign MF'ers, why cannot we seek out and bring all these racists or white supremacists to justice - hate crimes, terrorism, human rights violators?