I consider myself a pale man in 2014, so where is the line where black turns white? 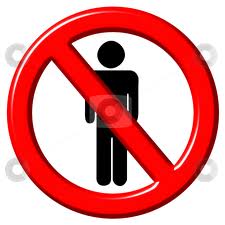 I only date within my race, what does this really mean 2014.

Now, for a “real dumb ass” it’s going to mean exactly what it says and that’s because it is not directed at them, as a matter of fact, they see it as a kudo for their white asses. The other kind of dumb-ass is going to say, “it's not a negative against any race, but a personal preference”. But the main reason anyone would make such a statement is to serve their own self serving ego and that’s okay, as long as you understand this: Does your pussy say, "Jim Crow 2014"? Then, why doesn't your sign read no Irish, no communists, no Russians, no terrorists, no racists,,, why do you single out Black Men? What is your message to the reader, the world?

We finally create a median where everybody can date anybody, you could reach out further than ever before to find the person of your dreams, but now this dating media is becoming full of the same old small town mentality.

Black men in America are unique, in that they didn’t ask to be here and historically black men were denied, especially WW (white women) and it is from this stand point I write. The real subject of this article is “black men having sex with white American women are they still being denied, if you put up a sign saying no black men”. 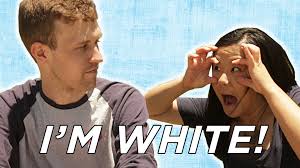 You choose whomever to have sex, just as with size, money…but the key words here are “except black men”, just because of color, without regard to character and historically denied. How insensitive! Think about a sign that says, “no white women”. Bet you never saw that sign, so you wouldn’t want to understand. Does two wrongs make a right? Why would any human being be trying to protect a color, instead of supporting people of all colors, interracial… coming together out of mutual respect and admiration? Aren’t you tired of all this drama over skin color? Now, I ask this question: If you and a black man were the only two people left in the world would you give him any pussy? Then, why do you make these kind statements? Another, if you, a racist ass murdering bigot, and a well mannered black man were the last two people on earth then which would you chose to fuck?

What you’re saying is, I don’t want a black man, I don’t care how much better of a human being he is. TRANSLATION: The worst white man is better than the best black man. Why would I listen to my race when they're wrong or anybody else? Why can't we be all little men contributing our talents for the whole, and something so fucking insignificant and stupid as race not be a problem? Why can't we treat a black man the same way we reject any other human being? You don't have a sign up saying, "NO KKK"?

Now, put the shoe on the other foot. If a black man, a feminist pig white woman? My point is,,,”what good does it do to be of better character? My point is racism breeds racism. Every animal seeks the strongest of it’s kind but white women. Then my question would be, how do you see strength, is it in superiority/inferior or is it in treating every human being with dignity and respect?

Do black men really want to date white women or do they just want to feel free to chat with whom ever, no restrictions? 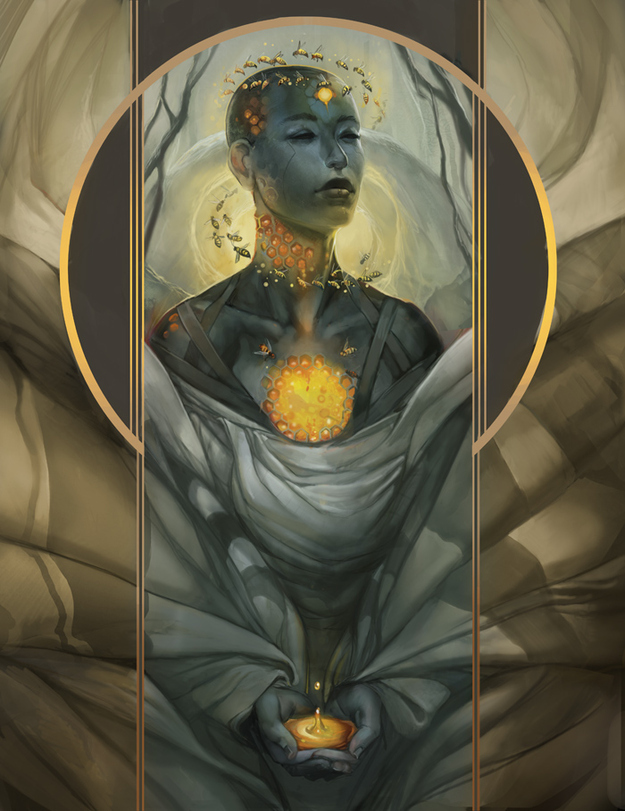 We all know the plight of black men in America, white women and white men, none of which is good, so why wouldn't we want to change that? Knowing this plight why wouldn't white women give a bit more favor to especially black men for the strength of surviving all this racist bullshit, the same kind of bullshit which demanded women rights? If Americans can date without regard to gender, then why can’t Americans date without regard to … especially no black men? Why must black men be subject to anything coming out of the mouth of a white person that has to do with denying him?

What was women rights all about, was it to open new doors? the Elimination of All Forms of Discrimination voting - ‎Legal rights of women in history - ‎Women's rights in Saudi Arabia, Gender equality furthers the cause of child survival and development for all of society, so the importance of women's rights and gender equality should not be ... It was and still is all about "No Women Allowed". I did this to show, that if a white woman, especially American, was to wisely choose not to date a certain race of people, based upon their violent, inferior history, then the sign would correctly read: PLEASE, NO WHITE MEN! 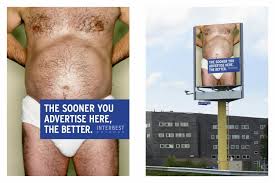 Yeah, it has nothing to do with preference but these mother fuckers are still sending "a with all do respect, we still do not see black men as suitable …