I wish I had the wisdom of an ant and if I had it would it better help me thrive in a society based upon other sources of wisdom. 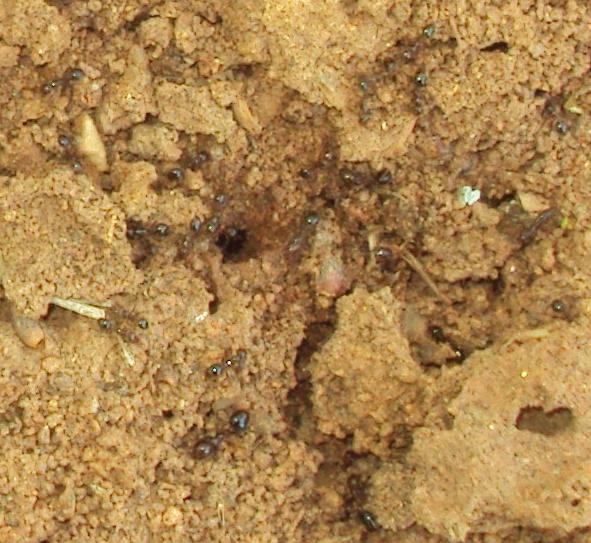 Where is Waldo the ant? Tiny and mindless, but exceedingly wise, how can that be?

How smart are you compared to an ant? I guess you say, why even make such a rediculous comparison, but I think some profound information is about to be discovered: The wisdom of an ant compared to that of our best Scientists?

Who raises our offspring? Babysitters and Daycares? Ants are raised by communities. Just doesn't make sense to us does it?

Though I refer to ants as mindless, scientists say they have a brain!...Okay. Now, what does that say for scientists?

Take the smallest ant and imagine the size of its brain? Are humans anywhere near as smart? One little distrubance and thousands of ants immediately respond, analyzing the problem and making corrections, without all the "red tape" - No looting, shooting or slackers. If that happened to humans, what would we do - rich folk, po folk, white folk, religious folk...? For the good of the whole, what exactly is your job?

To humans, tiny ants are regarded as huge pests, but only because ants make full use of their "ant wisdom". Ants are and have been, since the beginning of time, considered extremely wise.

How do these tiny mindless little creatures gain and maintain such a distinguished and honorable reputation, from the beginning of time until today, with no formal Education? Go back to school?

When you see an ant, are you able to recognize its gender, race, religion, creed or color? Yet, they live all over the world?

Are you able to separate the good from the bad? Yet, they are relentless in their efforts.

No sales calls or junk mail, so why do ants disturb you?

What about humans? We take credit for being the most superior creature on earth, yet everything disturbs us. We cannot get enough education and can hardly stand each other, and have borders everywhere.

So when you disturb an ant hill what do they do? We wage war for years, but they rebuild in days?

Intelligent human beings vs. tiny mindless little creatures? Tiny and mindless but exceedingly wise. Does that tell you anything? Big and brainy but rediculously stupid? How much time and resources do we spend annually trying to get rid of ants?

Our attitude of Superiority is destroying us. What about a new era of responsibility - for the good of the whole? 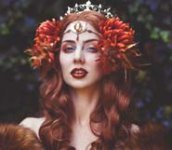 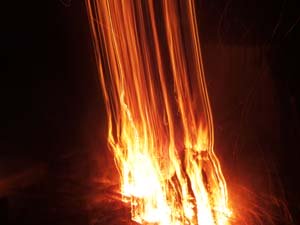 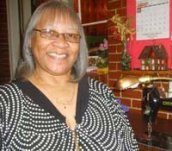 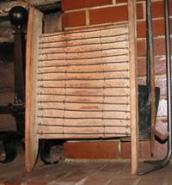 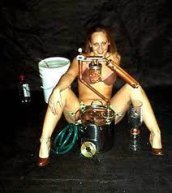